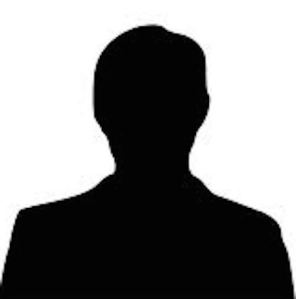 Bio….Dave has always been a rock solid all round performer for the club. He recently joined the elite group of players to achieve the 1000 run/100 wkt double.

Also a former Player of the year and Vice Captain, Dave’s highlight was a memorable away game against Highcroft in 2011. Chasing 201 to win, Dave walked to the crease at 130-9, but his never say die attitude, saw him share in a magnificent partnership with Chris Hall of 71 off 36 balls to win the game. Dave also contributes off the pitch, supplying kit, and equipment, a true Club man, who has done a lot for the club since joining in 2006.

In recent times, Dave finally achieved that elusive 5-for, with a brilliant spell of 6-20 at the end of the 2019 season, earning him the much deserved Bowler of the Year award.