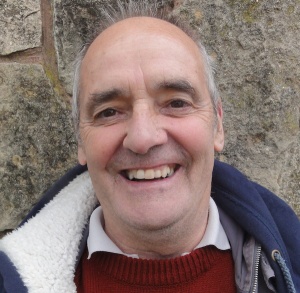 The patriarch of the Walsall Health Cricket Club ‘Taffia’, Dai was the club’s official scorer for many years, and – all joking aside (and there’s plenty of it) – did a magnificent job, although nobody is saying he’s Rachel Riley or anything.

Dai is constantly threatening to dust down his W G Grace-era kit and see if he can roll back the years, and one day may actually do it.

Is famed at cricket grounds across the West Midlands for his legendary jacket that has a magnificent goldfish pattern in the lining. It really is a thing of beauty.

Dai is also a fine analyst of the players weekly performances. If you play rubbish, Dai will tell you. He’s also developed a habit for mistaking every player for Tom Davies, the cries of “Shot Tom” can be heard on a Dai stroll around the boundary most weeks.

One thought on “Dai Preece”