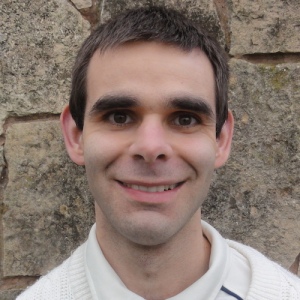 The youngest of the Preece Family ‘Taffia’, John Preece has proven himself time and time again to be the deciding factor in matches with his bamboozling spin bowling.

Well known for pulling off a spectacular catch at least once a season, (remember the one at Yoxall in 2004?)  JP is a 3 time winner of the Fielder of the Year Award.

Not only does he have a knack of taking wickets, they very often tend to be vital wickets, unlocking stubborn partnerships and securing important breakthroughs. JP continued to showcase his skills against Lapworth in 2016, with a match winning bowling spell of 3-20

His 6-35 against Swynnerton in 2013 remains in the top 3 for the best figures for a spin bowler.